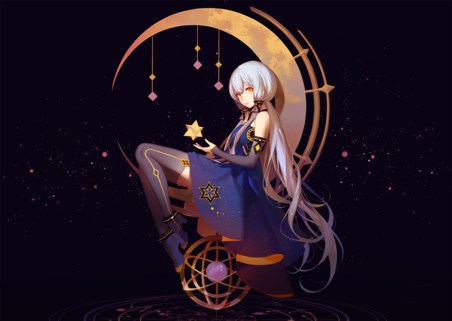 How to read kanji 短:

How to write kanji 短:

You can see an arrow, an arrow is used as a standard thing.
If something is shorter than an arrow, then we can say this thing is short.
So 短 stands for “short”.