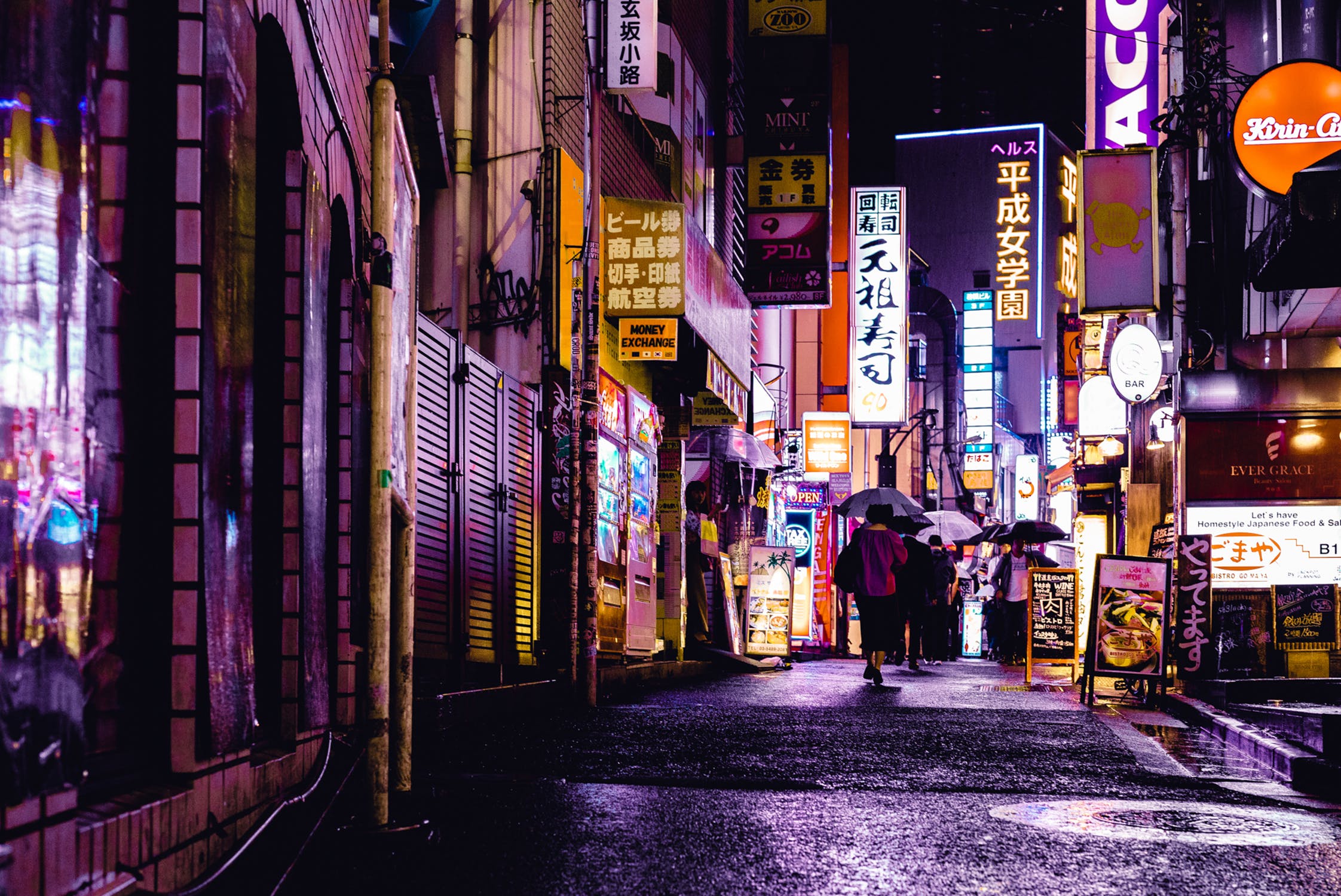 How to classify Japanese Verbs?

You may ask: how do I find out a verb’s type? No worries, I will teach you in this lesson.

Question 1：What is type-one verb?

①If the verb is something like below, then it is a type-one verb.

Question 2：What is the type-two verb？

If the verb is something like below，Then，this verb is a type-two verb.

Question 3：What is the type-three verb？

If the verb is something like below，Then this verb is a type-three verb.

Question 4：What is irregular verb？

There are two irregular verbs in Japanese，る and する.
Their rules are irregular, but they are easy to remember.

In the next section, you will learn to convert Japanese verbs to different forms. It seems that there are a lot of different forms. But only four forms are really important: the polite, past tense, negative, and Te forms. If you don’t want to learn all forms at once, be sure to master these four first, and feel free to come back and refer to other forms when you met them.
Note: You can find a verb conjugation test in the nav menu [Test].

69 thoughts on “How to classify Japanese Verbs?”