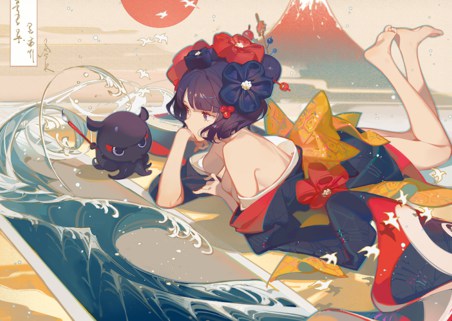 How to read kanji 八:

How to write kanji 八:

The original meaning of 八 is to cut something（like a watermelon）to two parts.
It looks like two slices of watermelon, so you can remember it by
“I cut a eight dollars watermelon to two parts”.