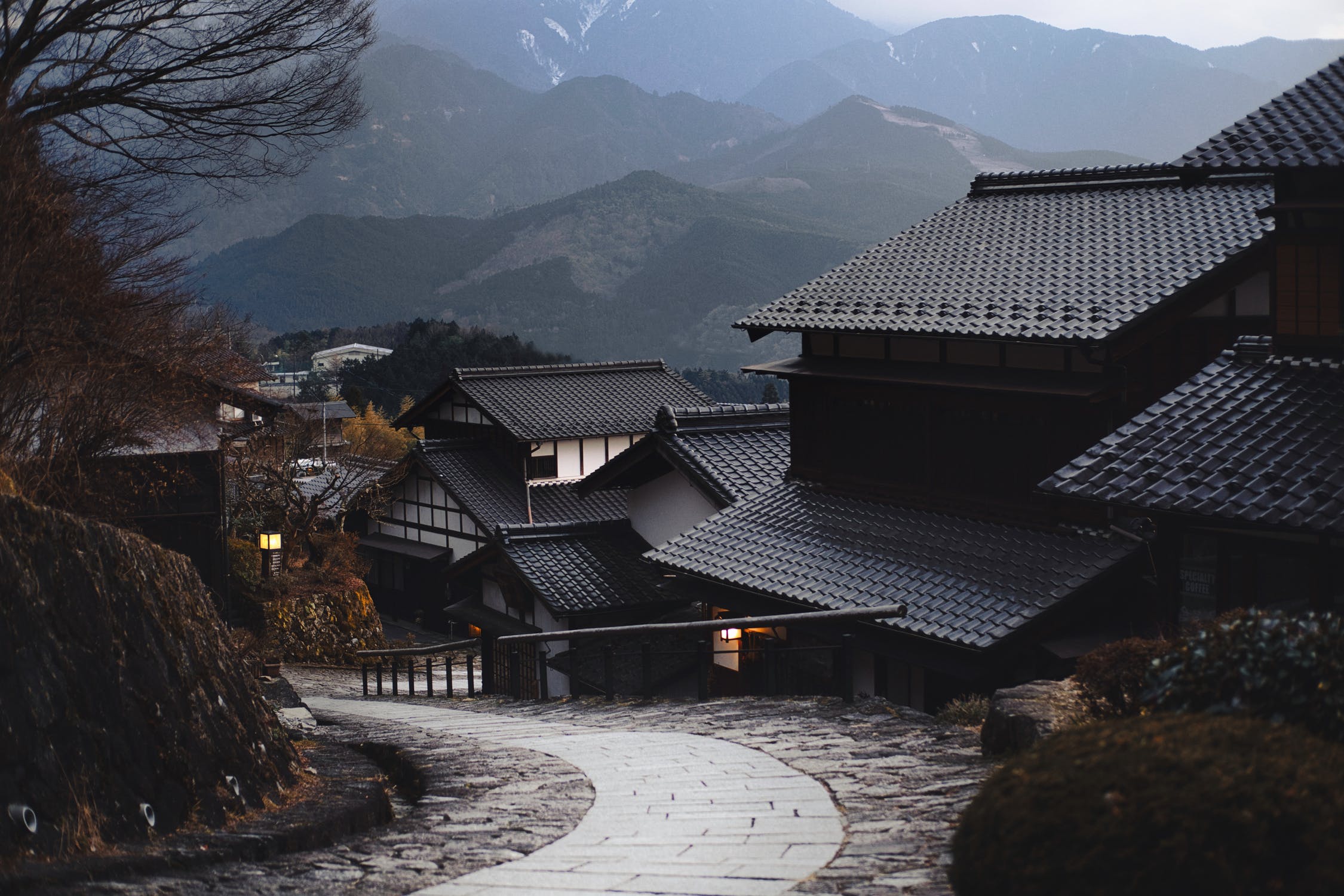 How to read kanji 十:

How to write kanji 十:

We use a vertical line to stand for ten, and then for a specific time we add a point in the middle of the vertical line, and as the time goes on, the point became a line, so it became 十.