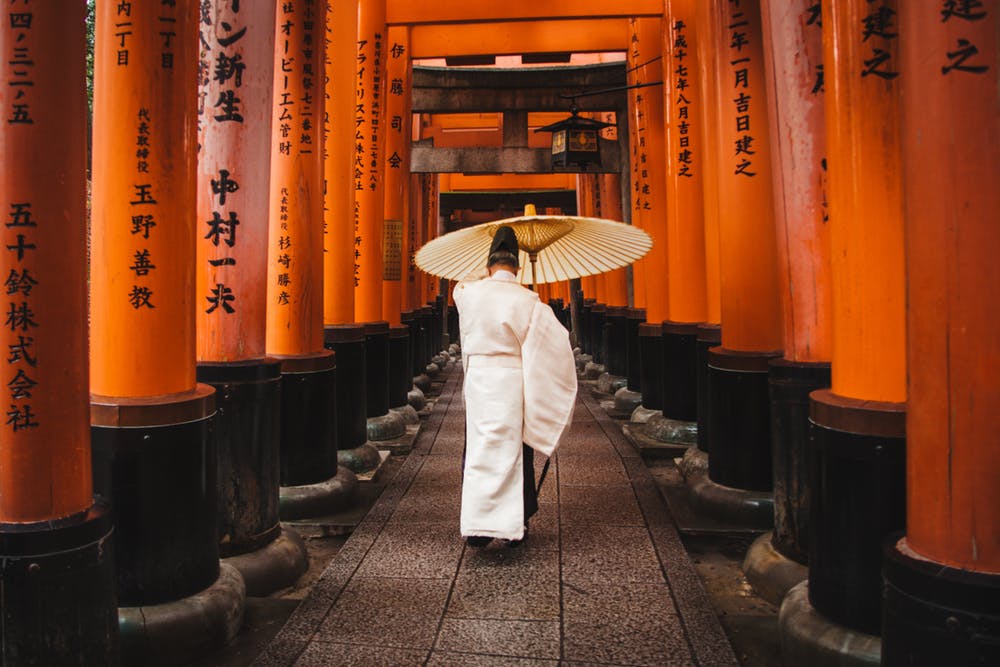 Lesson 1: How to classify Japanese Adjectives?

There are two types of adjectives in Japanese. They are i-adj and na-adj.

How can I know an adjective is a i-adj or na-adj?

And if you want to use i-adj to describe nouns, it will be very simple.

It’s the same as English. For example:

And is a noun, its meaning is “mountain”.

Usually, a na-adj is two kanji(like 、、), or one kanji+か(か、らか、か), But there are other patterns too.

If you want to use na-adj to describe nouns, you need to add a な between na-adj and noun.

So if you see a な before a noun, then it means that you met a na-adj.

There are two exceptions that are similar to i-adj, but they are na-adj. They are:

きれい: its meaning is “beautiful”, for example, きれいな→beautiful woman. The kanji of きれい is , because it’s hard to write, many people use hiragana instead.

い: its meaning is “dislike”, for example, いな→people I dislike.

5 thoughts on “Lesson 1: How to classify Japanese Adjectives?”